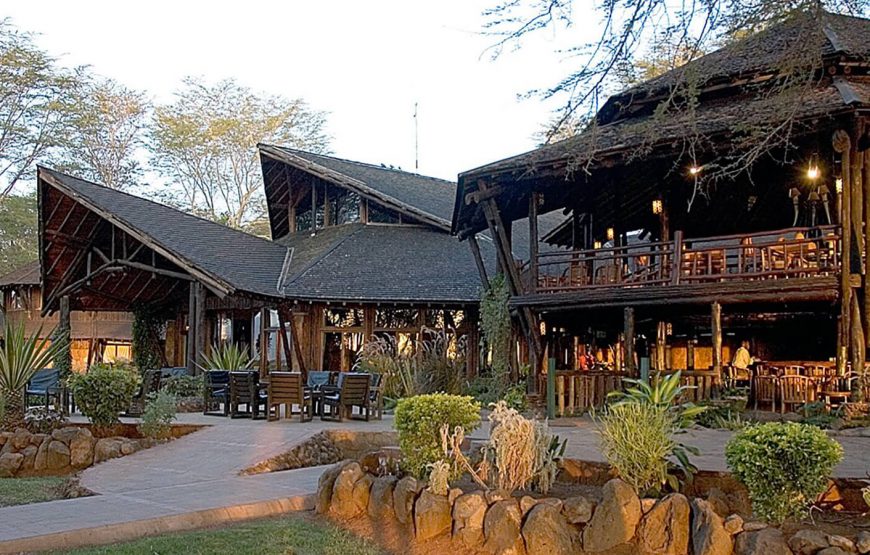 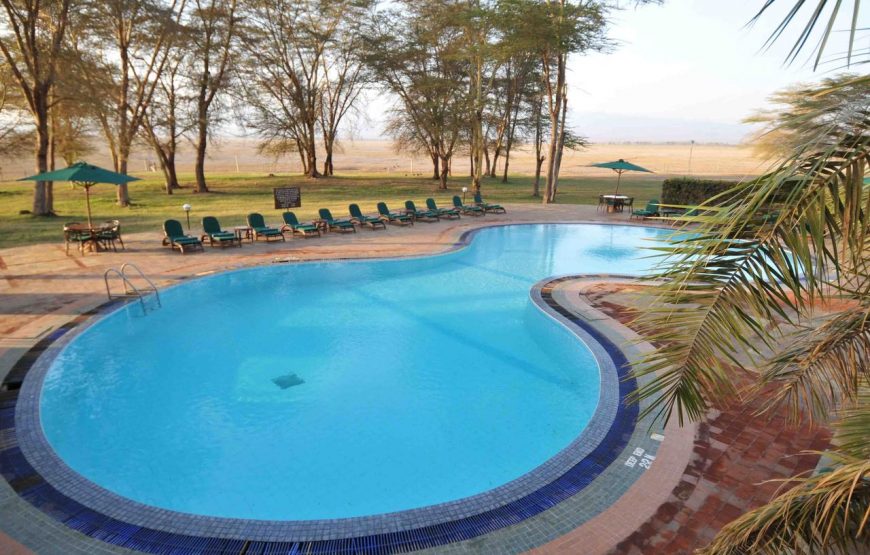 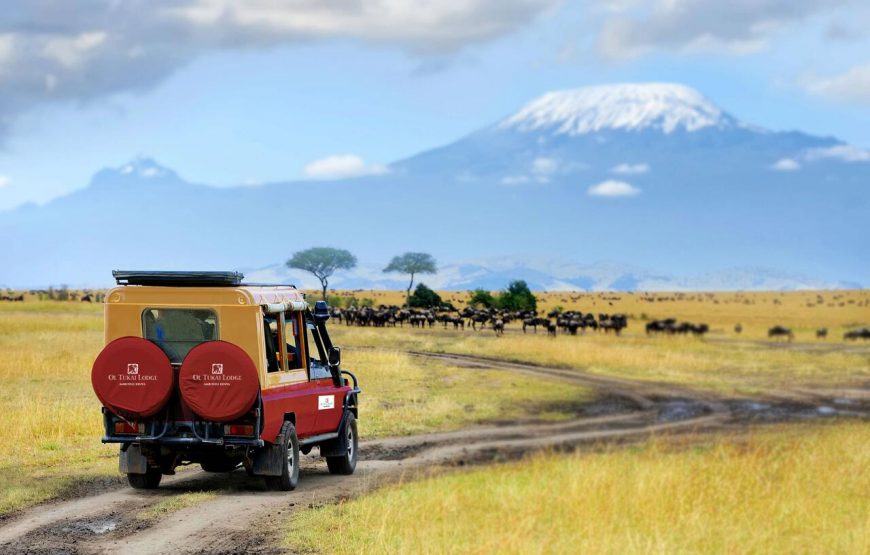 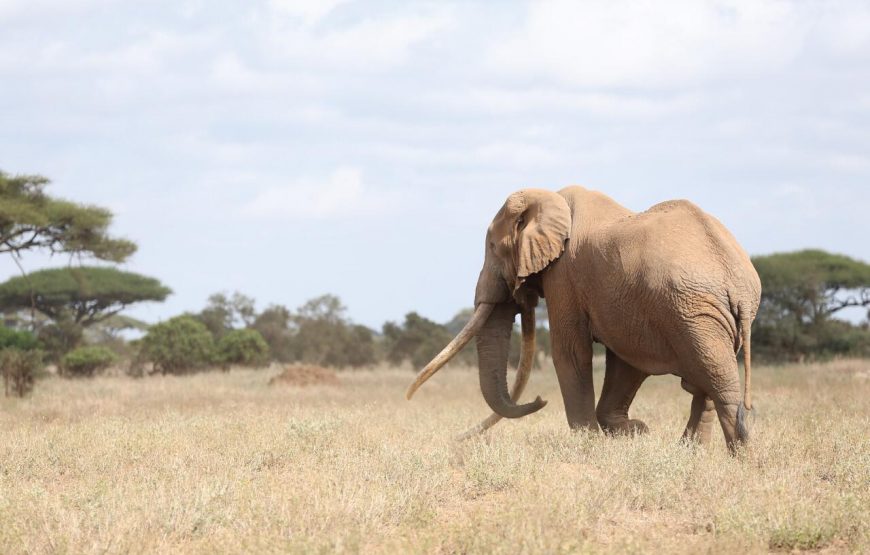 Ol Tukai Lodge is renowned as one of the best spots in the world to watch elephants. It is set at the foot of Mt. Kilimanjaro, the highest freestanding mountain in the world and Africa’s tallest mountain. It is situated right in the heart of Amboseli National Park, one of East Africa’s captivating wildlife parks, with the eastern part of the lodge being home to several elephant families. Writers have described Ol Tukai in particular as the Home for The Gods! It was not until 1996 that the lodge opened its doors. It is designed to take full advantage of its rare environment. The endless plains dominate one side while the other is lavished with a forest of indigenous acacia trees. Ol Tukai is an award-winning lodge that keeps true to its hospitality nature. 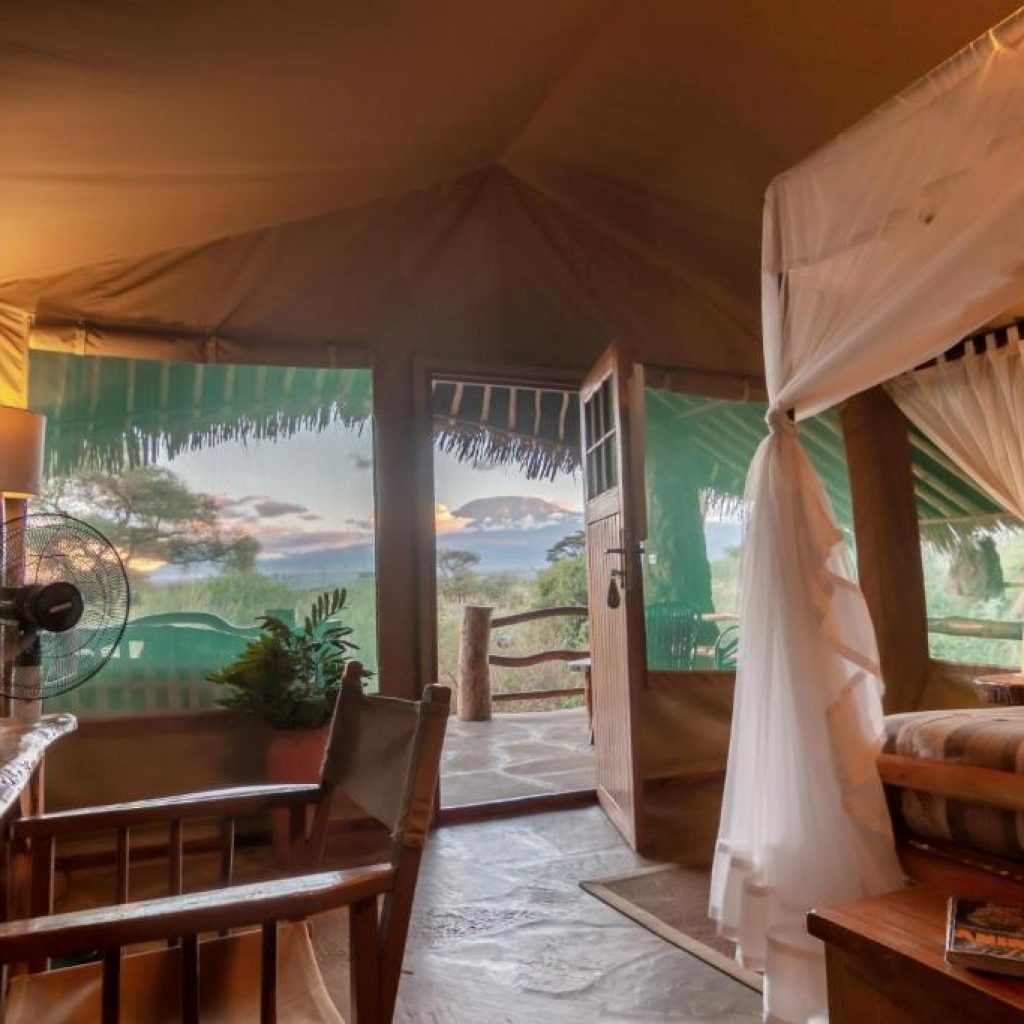