Samburu National Reserve is situated at the southeastern corner of Samburu District in the Rift Valley Province of Kenya. It is bordered to the south by Ewaso Nyiro River, which separates it from the Buffalo Springs National Reserve.

The reserve covers an area of 165 Km² and is located around 345Km from Nairobi.

The Reserve lies within ecological zone V- which is classified as arid and semi-arid with a moisture index of 42 to 57, which indicates that evapotranspiration is greater than available moisture. The days are extremely hot while the nights are cool. The annual mean temperatures range between 18ºC and 30ºC, while the mean annual rainfall is 354mm with peaks in November and April. The dry season starts in late May and goes up to early October when a large concentration of wildlife is found in the reserve due to the availability of lush vegetation along the Ewaso Nyiro River, the main source of water to the Reserve and the nearby communities.

The reserve is reached in wildlife with fame for abundance in rare northern specialist species such as the Grevy Zebra, Somali Ostrich, Reticulated Giraffe, Gerenuk, and the Beisa Oryx (Also referred as Samburu Special). The reserve is also popular with a minimum of 900 elephants. Large predators such as the Lion, Leopard and Cheetah are an important attraction (Kamunyak the Miracle Lioness that adapted the baby Oryx is a resident in the reserve). Wild dog sightings are also a common attraction to this unique protected area. Birdlife is abundant with over 450 species recorded. Birds of the arid northern bush country are augmented by a number of riverine forest species. Lesser Kestrel and the Taita Falcon are species of global conservation concern and they both utilize the reserve.  Five species categorized as vulnerable have recorded in the reserve. These are African Darter, Great Egret, White-headed Vulture, Martial Eagle, and the Yellow-billed Ox-pecker. Critically endangered species under CITIES – Pancake tortoise (malacochersus tornieri) is found in the reserve.

Our driver-guide will pick you from your resident/hotel at 7:30 AM or Airport and drive north to Samburu National Reserve to arrive in time for lunch at the reserved lodge or camp. After lunch will proceed for an afternoon game drive as from 4:00 PM until dusk.
Dinner and overnight at Sarova Shaba Game Lodge or a similar lodge.

This day will be spent exploring this amazing game reserve, with morning and afternoon game drives. You can also opt to visit the cultural visits within the area.
Samburu Game Reserve offers a wide range of attractions. It is home to the Samburu tribe who are also pastoralists. Owasso Nyiro River which runs along the southern boundary is home to crocodile and hippo with the many animals visiting to drink during the heat of the day. In Samburu, you are likely to spot buffalo, leopard, lion, cheetah, Grevy's zebra, Beisa Oryx, reticulated giraffe, and other plains game.
Dinner and overnight at Sarova Shaba Game Lodge or a similar lodge.

On this day you will have an early morning game drive, return to the lodge for breakfast. Later check out and depart for Nairobi with a stopover on the way for lunch to arrive in Nairobi late afternoon. A drop of at the resident/hotel. 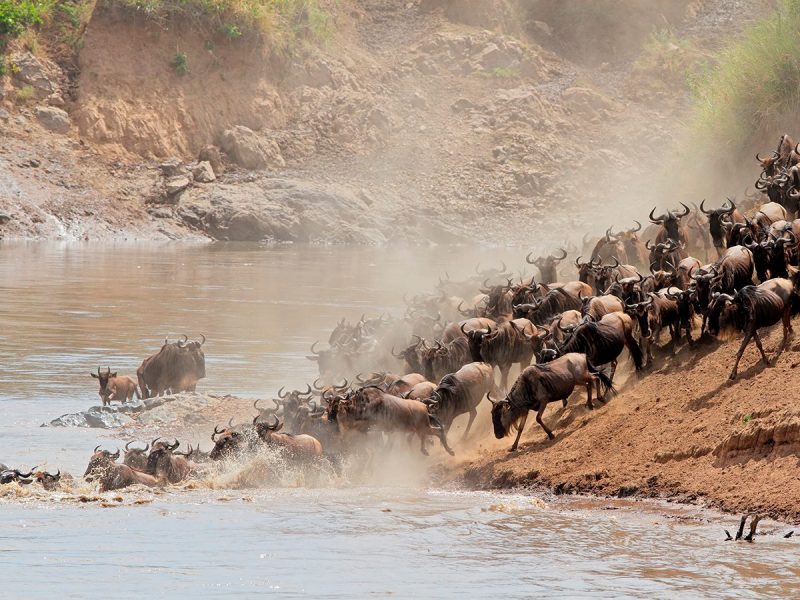 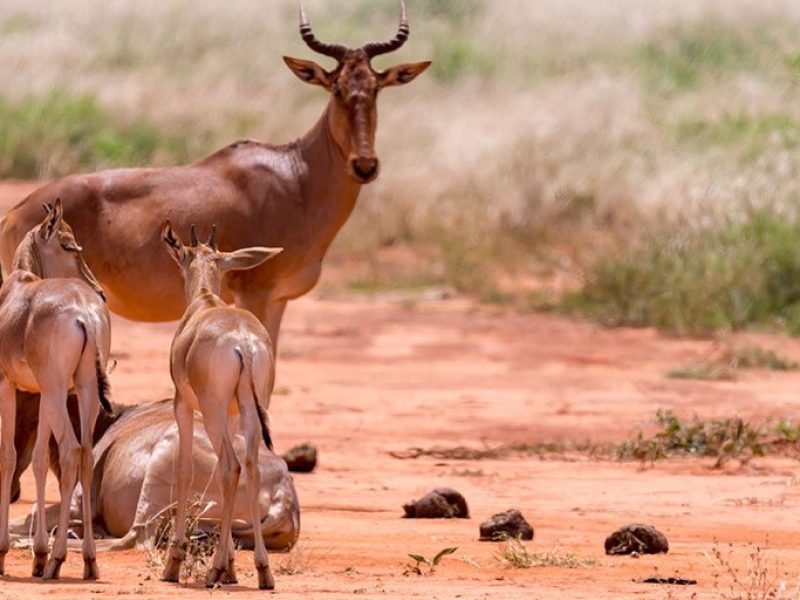