Only a short drive from the city center is Nairobi National Park.

Nairobi National Park is not just like any park or a zoo.

It features  wide-open grass plains, a backdrop of the city scrappers and acacia bush.

The Park plays host to a wide variety of wildlife including the endangered black rhino, lions, leopards, cheetahs, hyenas, buffaloes, giraffes, and a diverse birdlife.

it’s the only national park found in a city center, which is like having wildlife at your doorstep.

The animals are not fenced in, there are dirt roads, sticky mud and if you are lucky, you’ll witness a bloody kill. It’s nature at it’s most raw form, unmissable if you are in the city. 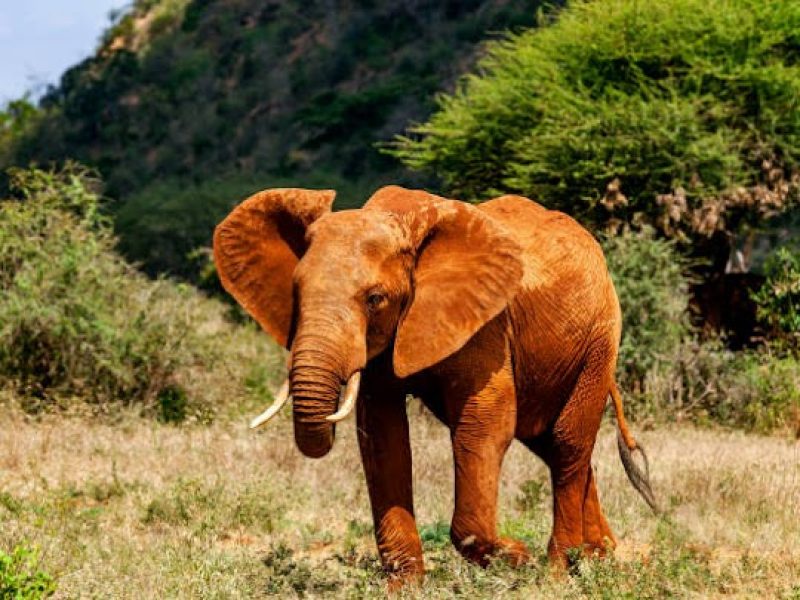 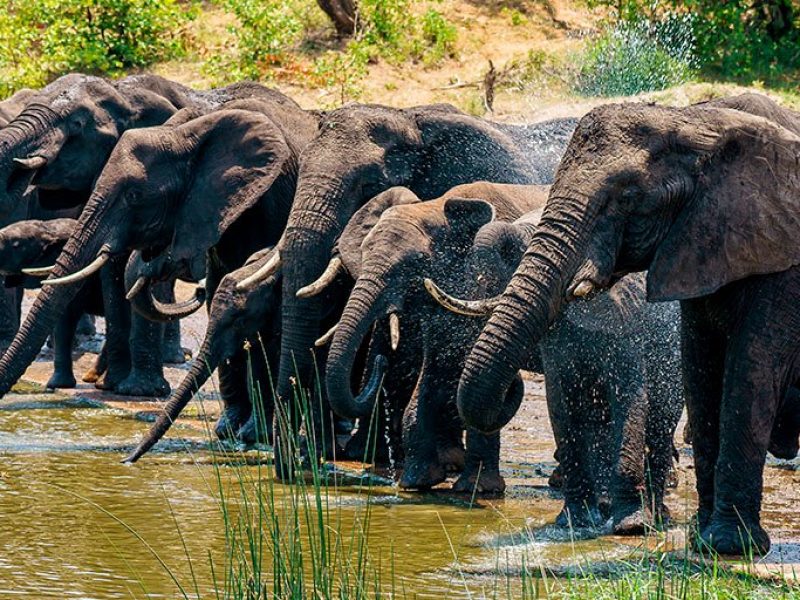 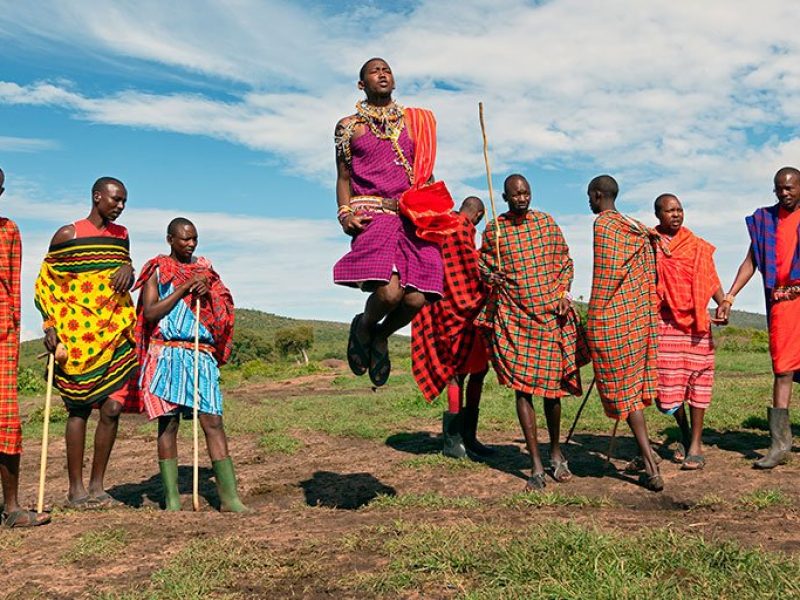